Food colouring can add that essential touch to perfect the look you are going for, especially for baked goods and treats. Food dyes are commonly found in many foods we eat, without us even knowing. Think bright orange cheese puffs, colourful fruit roll-ups, juices, and even many ice creams. The concern is that we’ve realized food dyes may not be the healthiest choice after all. Some research shows that certain artificial food colouring may increase hyperactivity in children with Attention Deficit Hyperactivity Disorder (1). Which is just another reason to choose fresh, whole foods more often and try avoiding the processed ones!

I rarely “need” to play with food dye in the kitchen, but this year I wanted to make some Krispie Halloween Monsters, and felt that an added touch of colour would really bring them to life! So I ventured into the scientific experimentation land of natural food colouring. That’s really what it felt like, you’re mixing, and boiling, and testing! Check out how I used Mother Nature’s plants to make natural food colouring!

As many of us know from experience, beets can leave one heck of a stain, on EVERYTHING. So naturally, I felt they would make a great dye – and they did 🙂 Don’t worry about the final product tasting like beets – this food coloring offers a very subtle flavour that really can’t be detected.

To make the red dye, I boiled about 5 beets, but you don’t need many if you just want a small amount of dye. The longer you boil, the more the water evaporates and the colour concentration increases. But be careful not to burn the beets and lose all the water! 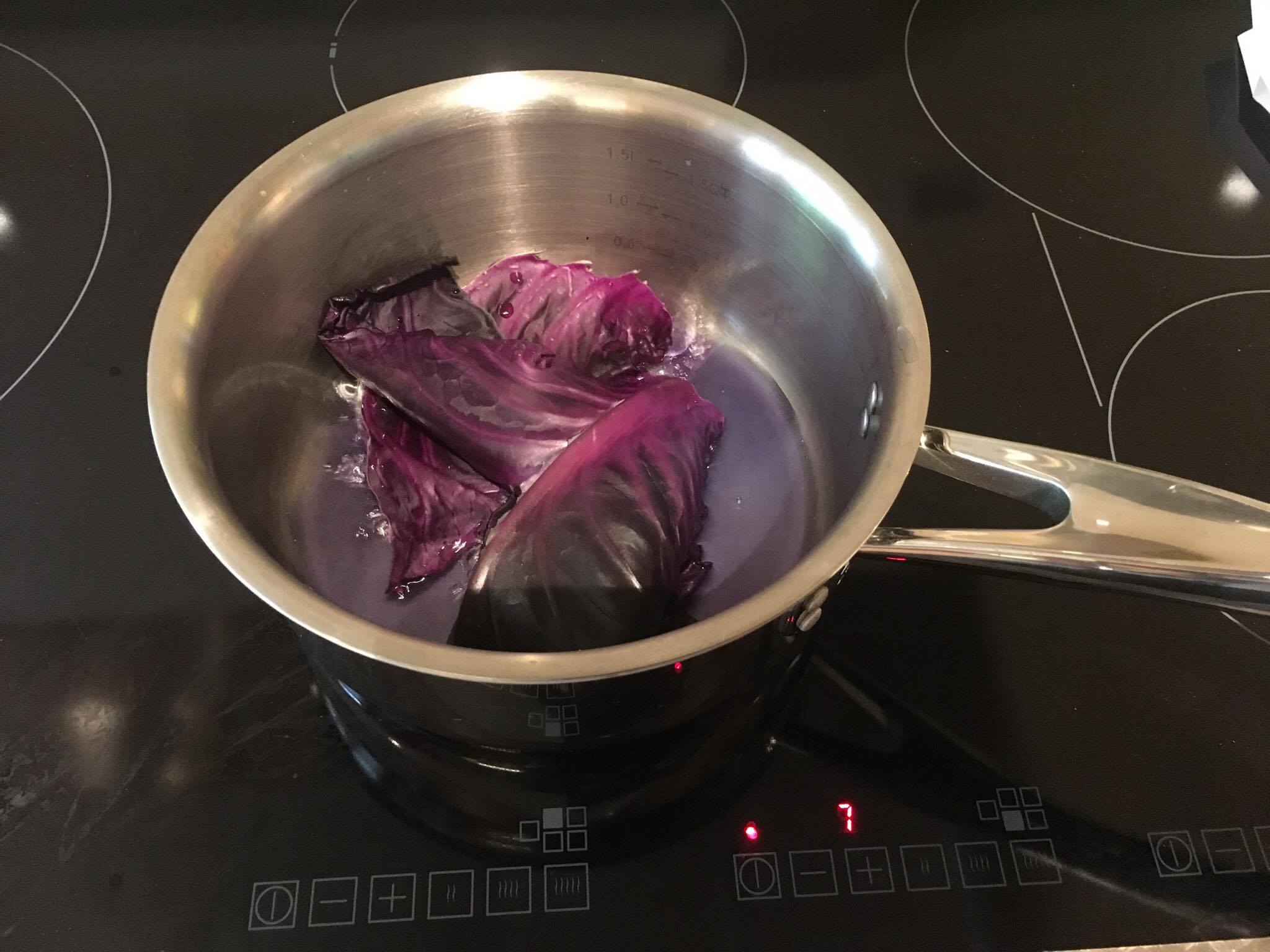 You make the purple dye the same way as the red food dye, by boiling the vegetable (purple cabbage) in water. I made a second batch to get a darker colour and had torn up the leaves into pieces which helped the water absorb more colour. Remember that you will need some extra purple dye to make the blue dye – read on!

To make the natural blue dye, use the purple dye and add a pinch or more of baking soda, depending on how much water you have, (I added about a tablespoon). You mix it together and voila – dark blue! 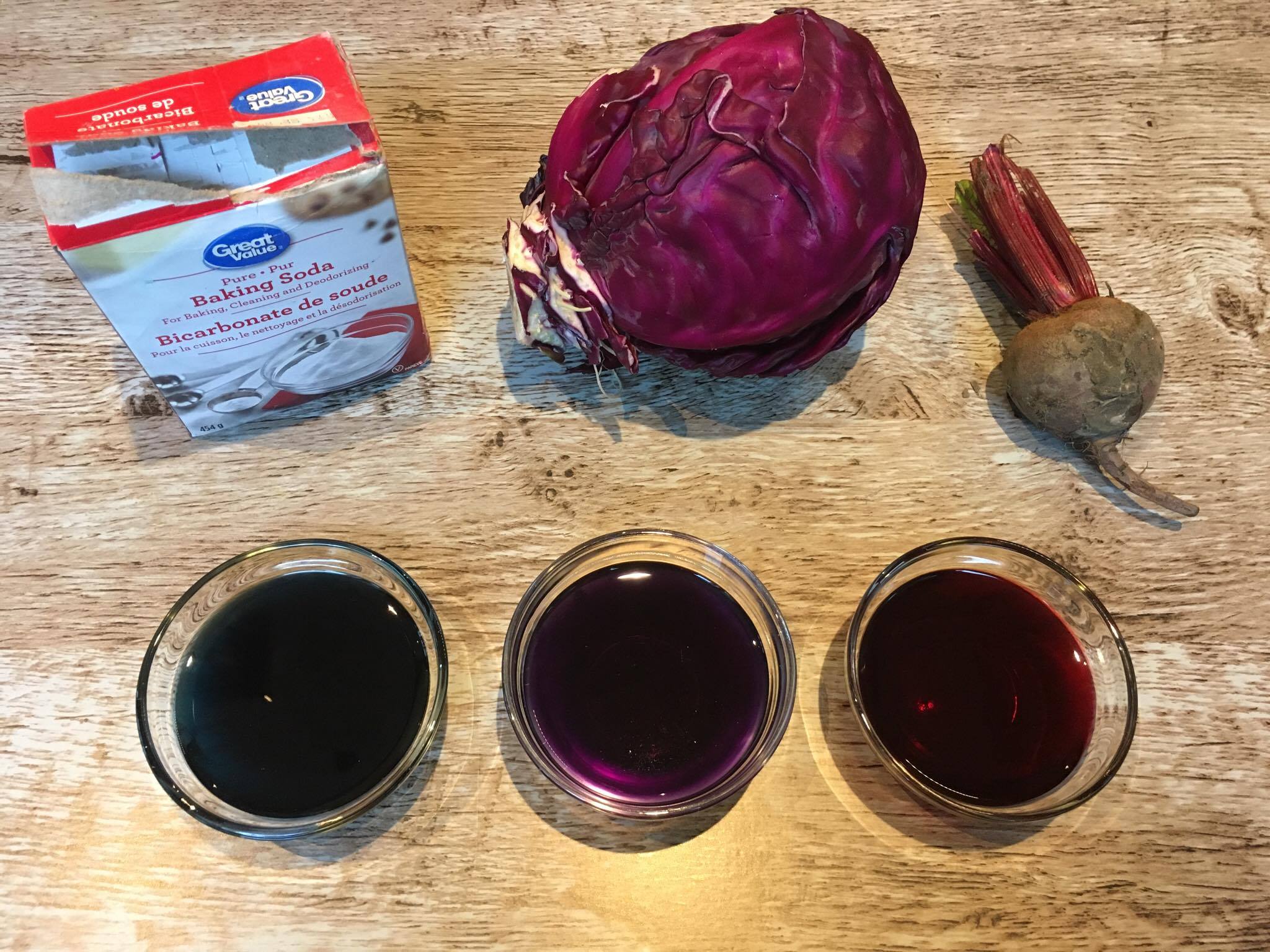 As I mentioned earlier, these colours were for the Krispie Hallowen Monsters recipe. Simply replace the liquid in your icing recipe with your natural food colouring of choice. Take a look at the picture below – look at those fun colours! 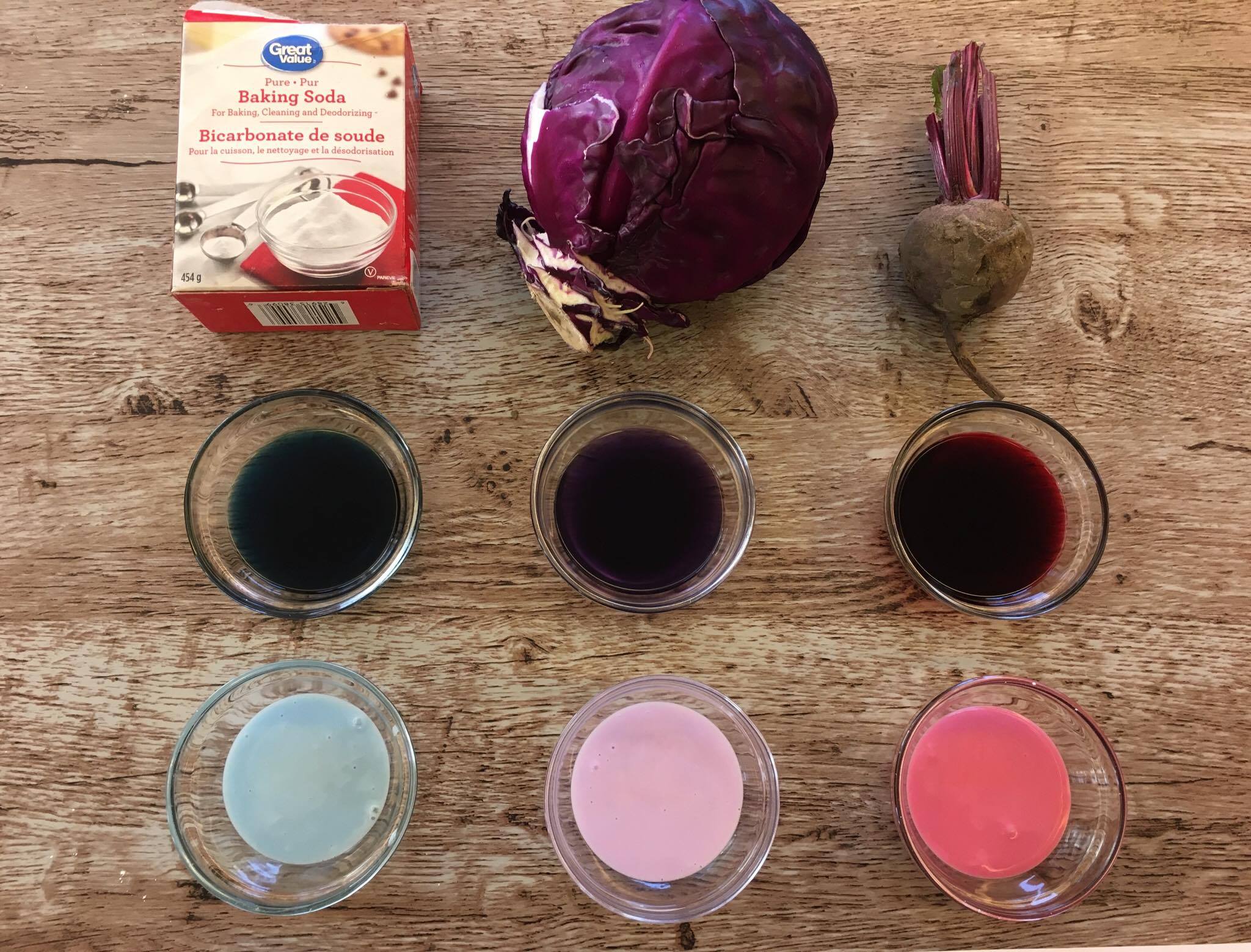 This was the final product for the Krispie Halloween Monsters – how cute?! 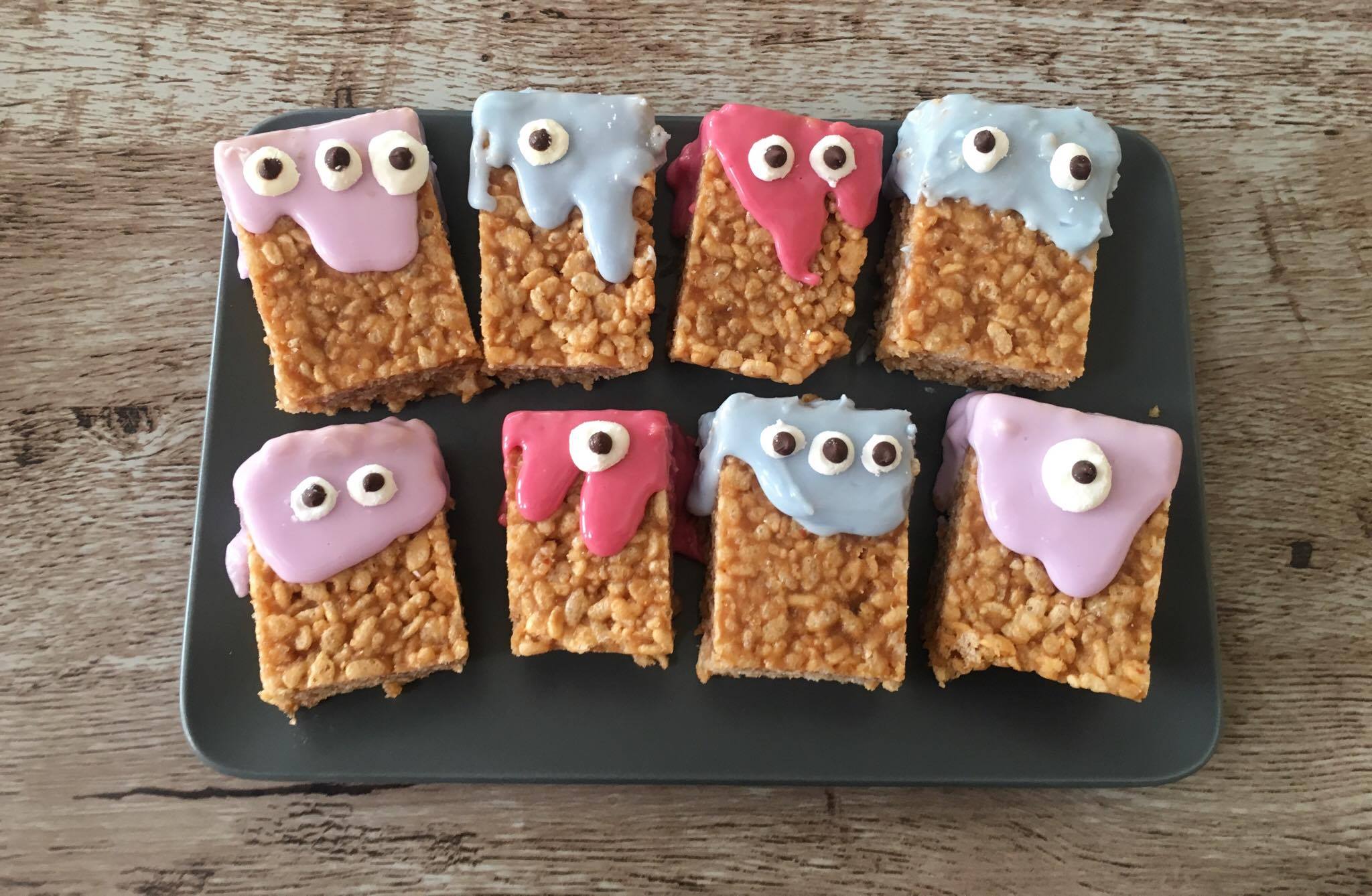 I need Information on

Because Cancer Coaching is now offered at a number of locations across the Ottawa region, we ask that you tell us your preferred Cancer Coaching location before completing your registration. This will help us match you with a Coach.